Where to Play Netball on Wednesday Nights? | Melbourne Netball 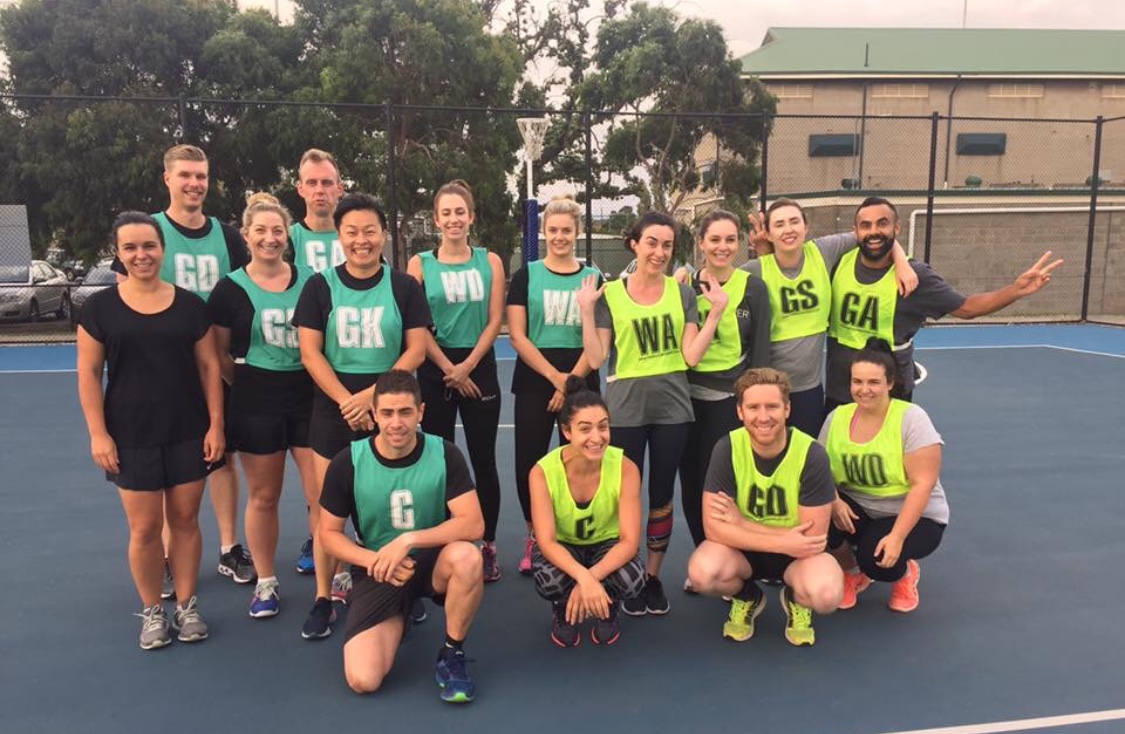 Where to Play Netball on Wednesday Nights? | Melbourne Netball

If you are time-poor and have previously struggled to find a netball team to join on a night that suits you, then this article is for you! At Melbourne Netball, our goal is to make finding a netball team easy and accessible! We have collated the following information regarding our Wednesday night netball competitions. This way, you can find all the important information you’ll need in one place.

Throughout the year, we have 2 venues that offer Wednesday night netball competitions; Coburg and Docklands.

Coburg: we have acquired a fantastic new venue in Coburg, featuring brand new Flexi pave courts with lights! Weekly game times do vary each week. However, you can generally expect games to be scheduled at: 7:00pm / 7:40pm / 8:20pm / 9:00pm.

Head to the Coburg page to view important season dates. Docklands: Known as ‘The Hub’, this venue is the pulse of social netball interaction amongst our city friends. Easily accessible and in walking distance from work offices and inner city apartments. This Docklands netball venue offers 2 quality mod-grass netball courts. Weekly game times do vary each week. However, you can generally expect games to be scheduled at: 6:20pm / 7:00pm / 7:40pm / 8:20pm / 9:00pm.

Head to the Docklands page to view important season dates.

Both Coburg and Docklands have two types of  Wednesday night netball competitions available:

Mixed netball: weekly netball games played by mixed gender teams – minimum of 2 males but no more than 3 males are allowed per team.

You can join either of the competitions as an individual, with a friend or as a full team! At Melbourne Netball, we can take the hassle out team formation by allocating you to an already existing team. There is no reason not to get started today!

If you’d like to try before registering, Everyday at 12:30 PM we have what we call a ‘Fill-in-player Post’ on our Facebook page — Captains might need a player or two to complete their team on a particular night. Simply contact the Captain via Private Message to fill in that position. Join our Facebook page here.

If we’ve sparked your interest, do not hesitate to register here today!

If you have any questions, do not hesitate to contact us on enquiries@melbournenetball.com. Alternatively, visit the Melbourne Netball Blog to find other venues and nights that our netball competitions are available!